Instead of baseball practice one day (we weren't feeling well), my daughter and I loaded up some Petri dishes with some household bacteria instead. TL;DR Kids hands are gross.﻿

The little one had received some Petri dishes from Santa (our Santa is more like Bill Nye than Saint Nick) that had been sitting around. 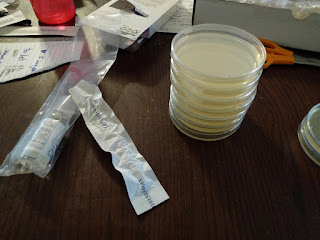 I gave her the task of make a list of the grossest places she could think of. I interjected the last three: teeth, iPad, and hand. 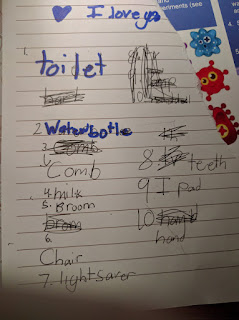 Just so we wouldn't get ahead of ourselves and forget which was which, we labelled them first. 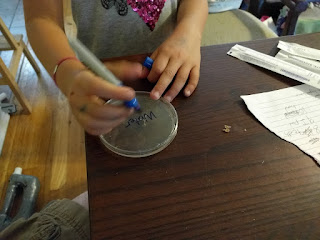 (I will never understand what goes on in a little girls mind that causes one to make a little heart after writing the word "toilet".) 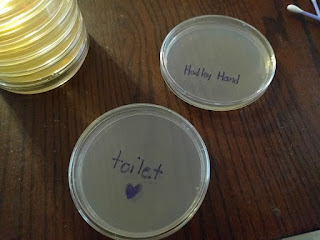 It was then just a process of using swabs and taking samples. The agar on the dish was pretty sturdy, but if she wasn't careful it could tear a little. The hardest thing was getting her to spread it all around. 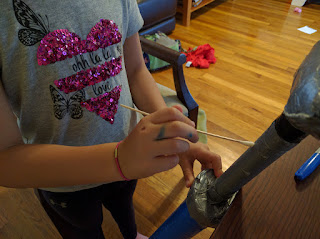 Then we had to wait. I was a little worried that the much younger sibling would start to eat the dishes, so we locked them up in the computer cupboard. The computer had the nice side effect of being a space heater, keeping the cupboard really warm and accelerating the growth of the bacteria. 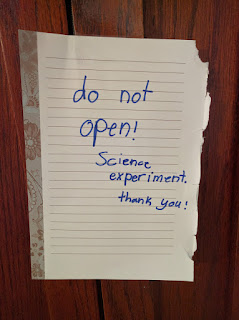 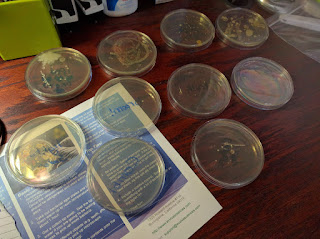 We would check up on them ever day. The first few days were definitely boring, with nothing happening. But about 10 days in, they started to get noticeably change. 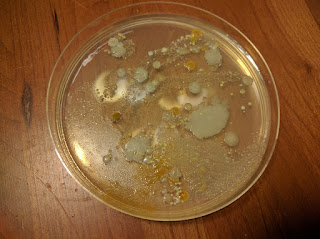 With the plain eye, it was clear that stuff was happening. Things got way better when we put the trays under a USB Microscope. At any reasonable magnification it does start to get hard for a kid to manipulate it, but they can sit by and can follow-on just fine on the screen. 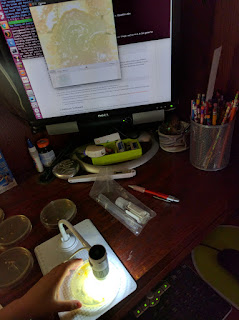 Now, it just gets gross. 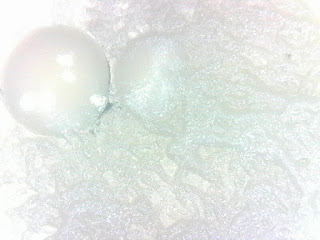 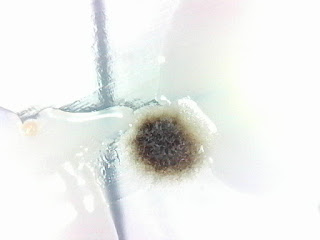 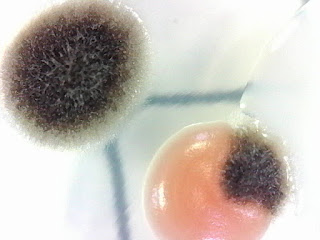 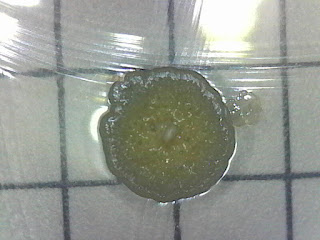 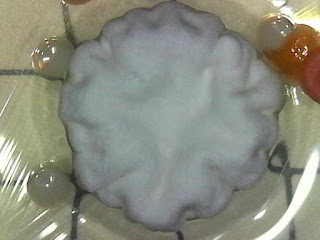 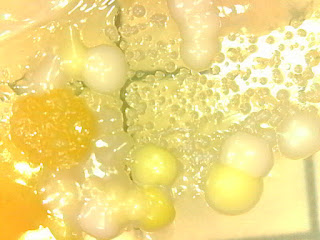 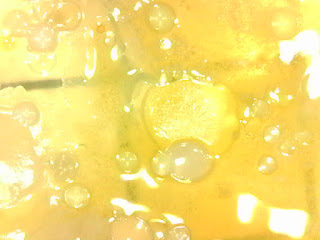 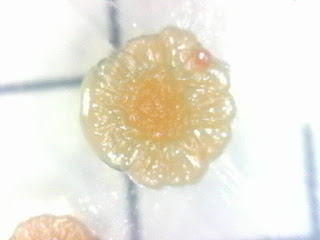 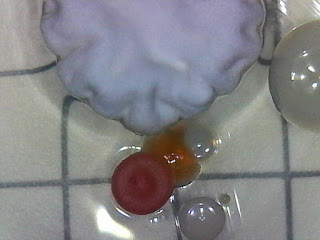 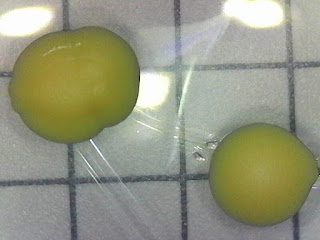 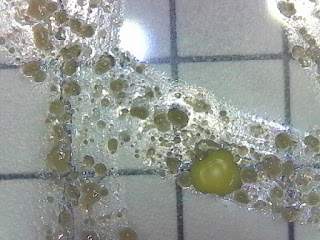 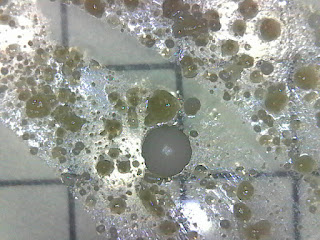 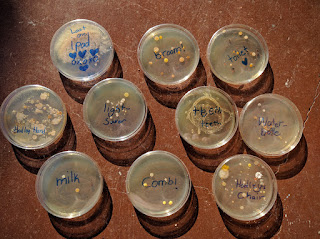 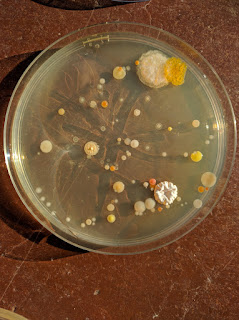 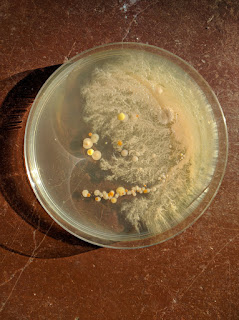